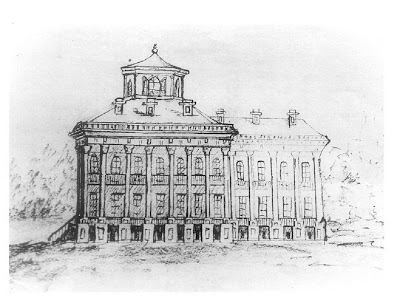 This sketch of Windor was drawn in 1863 by Lt. Henry Otis Dwight , a union soldier in Major General Ulysses S. Grant’s army. 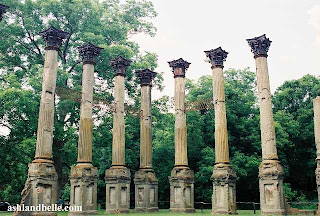 Central halls divided 23 rooms that included three 19” by 20” rooms on each side of the hallways of the main floors. The full ground basement contained storage rooms, a diary, commissary, doctors office, and a schoolroom. The two residential floors had double parlors, a library, the master suite (consisting of a bedroom, study, and bath), and many bedrooms. A three-story wing on the rear provided kitchen, pantry space, and a dining room. On top of the house was an observatory. From this, Mr. Daniell could see his entire Mississippi plantation and much of his land across the river in Louisiana.


The mansion survived the Civil War, but was destroyed by accidental fire in February 1890. All photographs and drawing of the mansion were lost in the fire. Lt. Henry Otis Dwight, a union soldier in Major General Ulysses S. Grant’s army, drew the shown sketch in 1863. 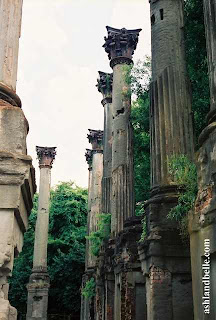 These standing columns stand as a monument to the disappearance of the Old South. These massive columns are breath-taking to see and very impressive.