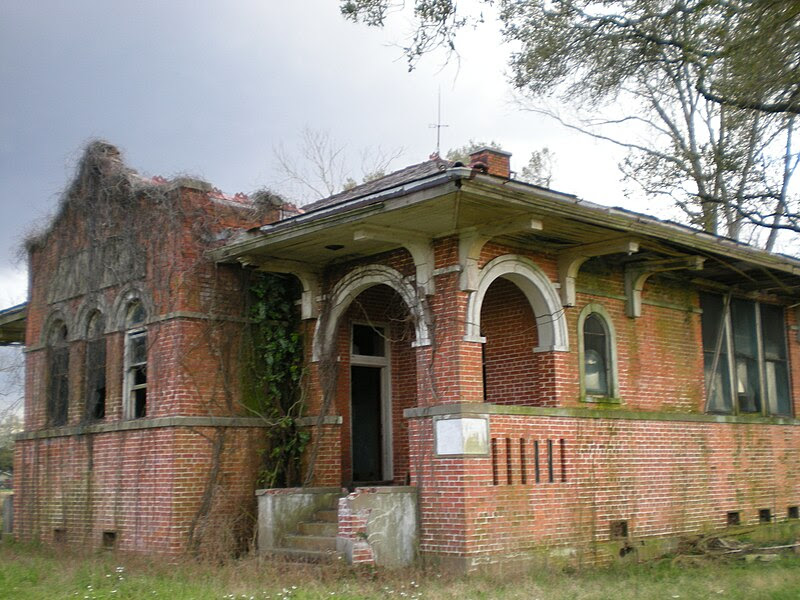 On February 29, 2008, Baret and I took a graving trip out to Iberville Parish, so that I could - as Iberville Parish Keeper - record the cemeteries in and around Plaquemine and White Castle for Find A Grave.

Just outside of White Castle, along the River Road just inside the Ascension Parish line, we saw this old, abandoned brick abode. We found a way to get to it, and snapped some photos. 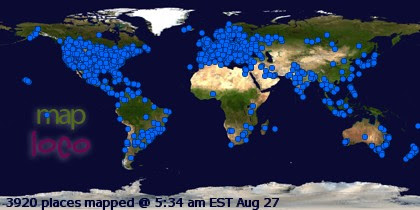